2022 – The year of Workplace trends and buzzwords

Home
Uncategorised
2022 – The year of Workplace trends and buzzwords
Career cushioning “Career cushioning” — another term borrowed from the world of dating — means cushioning for whatever comes next in the economy and job market, taking actions to keep your options open. Career cushioning is the end of year term for 2022, in light of high profile lay-offs in the tech world and continuing worry of the cost-of-living crisis and threat of a possible recession. The worker’s reaction is to create a safety net or a back-up if it all goes wrong. 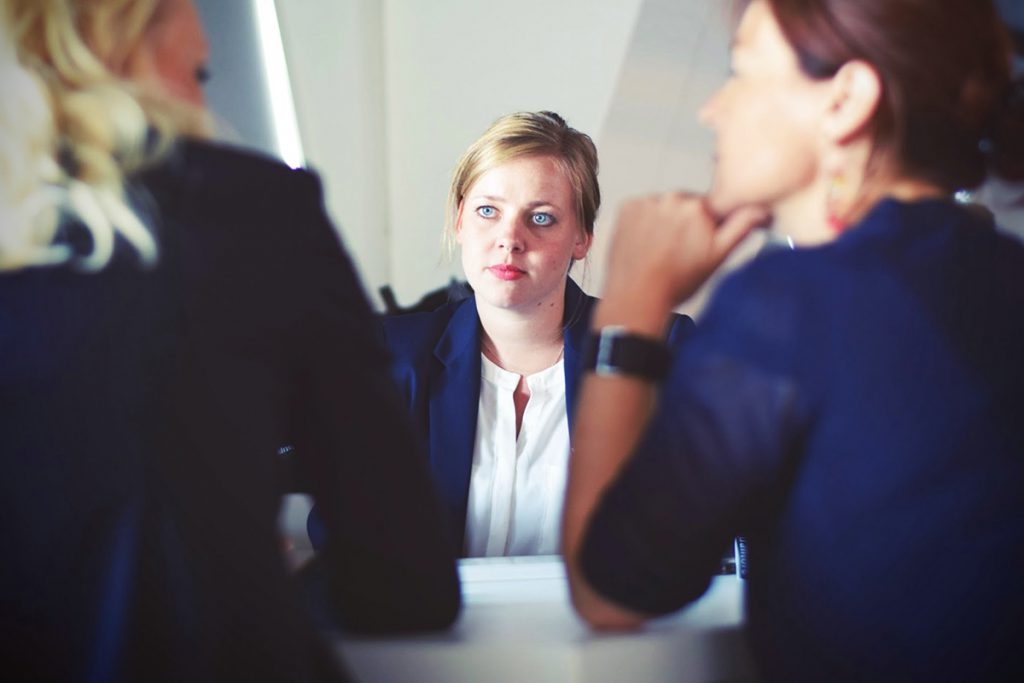 2022 – The year of Workplace trends and buzzwords

Many of these buzzwords were described by many as irritable or just another HR buzzword and most certainly there seemed to be an incredible attempt to keep coming up with new workplace trends that could have their own catchy hash-tag-able buzzword on social media platforms.

However, terms like quiet quitting didn’t go away and this is for very good reason, mainly because some of these phrases are actually really important and in becoming trending social media topics, started an important conversation and debate about issues relating to mental health & wellbeing, post covid values, the right to disconnect and work/life balance amongst other things.

Sure, some of these terms were attempts to just create another HR buzzword and I can vividly remember when I was first learning about this new workplace phenomenon being described as “quiet quitting” taking over Tik-Tok and I thought, wow, this is going to be very annoying!

The hash-tag-able workplace buzzword makes it easier for everyone to be involved in the debate and conversation on the future of a fast-evolving workplace. For many, most of our news, insight, information and education now comes from our daily interactions with social media. So, if you want everybody involved in the conversation, you need a hash-tag-able catchphrase.

Derived from its parent term – The Great Resignation. In 2022 millions of people worldwide left their jobs in search of more fulfilling roles with greater flexibility – it’s been called the Great Reshuffle. Post pandemic, the ability to work remotely is highly valued among employees, many of whom want to retain that flexibility they experienced during Covid.

The tightened labour market of 2022 also ensured that this one stuck around.

Proximity bias describes how people in positions of power tend to treat workers who are physically closer to them more favourably, and stems from the antiquated assumption that those who work remotely are less productive than those who work from the office.

Proximity bias was big in spring and summer of 2022 as many organisations were trying to figure out what works best as covid restrictions were lifted. It was part of the biggest workplace conversation topic of 2022; Do you prefer on-site, remote or hybrid?

Where leaders fear that lost productivity is due to employees not working, even though hours worked, number of meetings and other activity metrics have increased.

The evolvement of how the world works has left a lot of organisations and their managers feeling unsure and insecure. Could remote and flexible working really be the answer we were all looking for? Many were never going to trust this and believe it is just too good to be true.

Productivity paranoia has probably relaxed in the second part of the year as many adapt and become comfortable with the new world of work.

The term Ghosting is a phenomenon more commonly seen in the dating world but in 2022 an increasing problem for employers.

Employers saw a rise in job candidates’ ghosting them. “ Job Ghosting” is a term that has been used in HR circles to describe two different things that can happen: One is where employers that look like they’re ready to hire someone, then suddenly go quiet and ghost the employee; and two is where the employee ghosts the employer so, prospective job candidates who don’t show up for interviews or who, after actually accepting a job offer, don’t show up for their first day of work.

It’s not necessarily a recent phenomenon but what we saw in 2022 is a definite increase in potential candidates or even existing employees, in some cases, ghosting employers to levels never seen before. In main part, a very competitive labour market, lead to this.

Quiet quitting is an informal term for the practice of reducing the amount of effort one devotes to one’s job, such as by stopping the completion of any tasks not explicitly stated in the job description. The term implies that this is done secretly or without notifying one’s boss or manager.

Quiet quitting always existed but in 2022 it became a Tik-Tok sensation.

It could be argued that the rise in the phenomenon was mainly due to a reaction whereby people were refusing to be drawn back into “hustle culture” after promising themselves that they would not let this happen again after the reflective period and downtime experienced during covid lockdowns.

Quiet quitting also raises interesting debate about management practices, company cultures and staff wellbeing. Their appeared to be an extraordinary hunger for the right to disconnect, something that nearly all of us struggle with and perhaps have absolutely no idea how to achieve in a healthy fashion.

The reaction it could be argued is – Quiet Quitting.

Quiet firing is when management creates non-ideal work conditions to make an underperforming employee quit. Examples of these tactics include pushing off promotions and isolating employees.

It would have been referred to by some as “managing out” or by others as just plain old constructive dismissal.

This term seemed to be the flip-side of Quiet quitting but no surprises that it didn’t catch on in the same way.

This is the act of approaching someone at their desk without warning & talking to them.

One of the more amusing and lighter ones of the year. Desk bombing was coined by an Australian worker who had emailed a colleague and received no response. When it was suggested that he just go and ask her, as they are sitting in the same office – his response was “I can’t just desk bomb her”.

Although this term is one of the more amusing ones of 2022, it is interesting. Should workplaces prevent desk bombing or invite it in the hope that it creates better relationships, innovation and morale. What is the correct desk bomb etiquette or should we all just communicate by email or slack etc. now? Funny that organisations that have their people on-site instead of working remote are seeing attitudes to face-to-face interactions change and being seen as a negative thing.

“Working from anywhere”, whether that’s at home, in the office, or even at a third space like a coffee shop. One might also refer to this as a “flexible workspace”, meaning an employee can choose to accomplish their work wherever they so choose.

In the UK, pop-up remote working pubs are even a thing now. The pandemic thought many people that they can do their work from anywhere they want and many have chosen to enjoy and explore that freedom which largely has been a very positive thing. However, there is an interesting tie-in with proximity bias here and not everyone will like the idea of anywhere workers.

Remote helicopter management again can be tied in with proximity bias. It is the manager who cannot trust and struggles to accept that remote working can work, therefore constantly checking in with communications to staff that know it is remote micro-management and really only achieves disruption more than anything else.

“Career cushioning” — another term borrowed from the world of dating — means cushioning for whatever comes next in the economy and job market, taking actions to keep your options open.

Career cushioning is the end of year term for 2022, in light of high profile lay-offs in the tech world and continuing worry of the cost-of-living crisis and threat of a possible recession. The worker’s reaction is to create a safety net or a back-up if it all goes wrong. Therefore, it is thought that many now are “open to work” and increasing their networking activity or re-skill or up-skill on the side of their current job in order to keep their options open should things go south in 2023.

There is an argument that any savvy professional will do this anyway but the fact that it seems more prominent in recent weeks tells us that there is a great deal of uncertainty for many heading into 2023, yet the world is still the employees’ oyster, given the way the world works post pandemic.